IN TRYING TIMES, BE GRATEFUL FOR LONG-LASTING FRIENDSHIPS 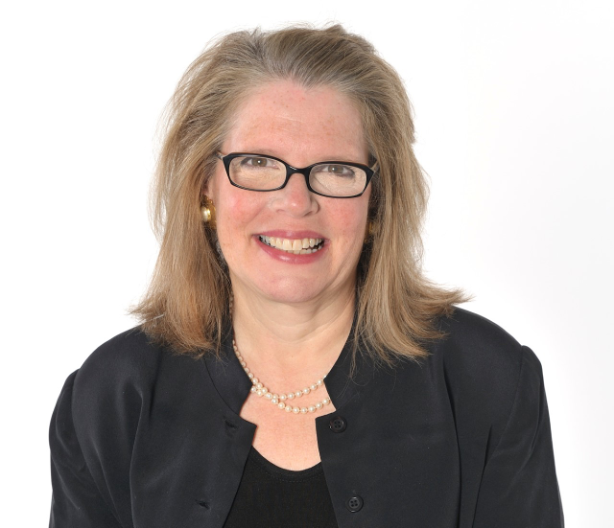 From being on the voting committee of BAFTA (The British Academy of Film and Television Arts) to running a cancer research foundation, newcomer DLE member Merle Kailas brings impressive experience and knowledge from both the private and not-for-profit sectors.

Originally from Great Neck, NY, and currently a Berkshire (MA) resident, Merle has always had a strong passion for volunteering as well as understanding how the business world operates. She began working at age 15 as a bookkeeper and in back office positions in the fields of accounting, recording inventory, accounts receivables and account payables.

She reflects, “I always believed that the social sector needed people who were not only goodhearted and not only committed to creating a more just society, but who also had the necessary skills. And if you want to accomplish anything in this world, you really have to know how the world works so you can apply that to your good causes.”

And that’s exactly what Merle would do. She completed her undergraduate degree at the University of New York at Buffalo and attended graduate school at the Yale School of Management. After graduating from Yale, she spent the next few years working for the accounting firm Peat Marwick (now KPMG).

Although Merle possessed a strong appreciation of accounting, she “wanted to bring the same level of high-quality management to the nonprofit sector as was available in the private sector.” She acted on that passion by joining a not-for-profit consulting firm that specialized in helping minority-owned businesses and nonprofit organizations improve their operational and organizational effectiveness.

After taking 10 years off to raise three children (whom she refers to as Bing, Bang and Boom) she was ready to return to work. Reflecting on her job search process she said, “The clearer you are about what you want, the easier it is to find what you need. You have to go to people and say, ‘This is what I’d like to do, here are my skills, can you help me?’ You have to make your own opportunities.” She added, “I spoke to everyone I knew,” about businesses she might approach. Her network was extensive, partly because she was a volunteer in the admissions office of her children’s school, president of her co-op board and chairwoman of SoHo Repertory, a theater group in Manhattan.

Within three weeks, she was hired as VP of Business CFO/CEO of Globalvision, Inc., a multi-media production company that produced a weekly news magazine, Rights and Wrongs: Human Rights Television, for public television. The position enabled her to combine her drive for volunteering and business through broad responsibilities that ranged from negotiating deals with FOX and other major networks to buying vacuum cleaners for the studio. After five years, Merle moved to PBS’s flagship station Thirteen/WNET New York where, as Managing Director, she was responsible for program budgeting, production and delivery. Among the programs were the network’s Emmy and Peabody Award-winning series Great Performances, Nature, American Masters, Wide Angle and Cyberchase.

After moving to the Berkshires in March of 2020, Merle joined the Board of Directors of the Literacy Network of South Berkshire. Within a year, she became president of the organization’s board. Literacy Network guides immigrants who have recently relocated to the Berkshires with their transition by offering ESL (English as second language) training as well as a scholarship program to help pay for administrative and legal costs. Since 2019, LitNet has helped more than 20 immigrants become U.S. citizens.

It was through an introduction by Matthew Keator, an active supporter of the Literacy Network, that Merle learned about the DLE. Matt recommended that she reach out to Linda Dulye. After connecting with Linda, Merle became very interested in learning more about the DLE and the volunteer work that it does. She attended a virtual event and “was fascinated by how well the professional dialogue was facilitated, despite the virtual format.”

Merle is excited to lend her extensive talents in areas where she believes she can benefit the DLE, particularly in the organization’s volunteer outreach and community service. “I’m a person who always loves taking on new challenges,” she admits.