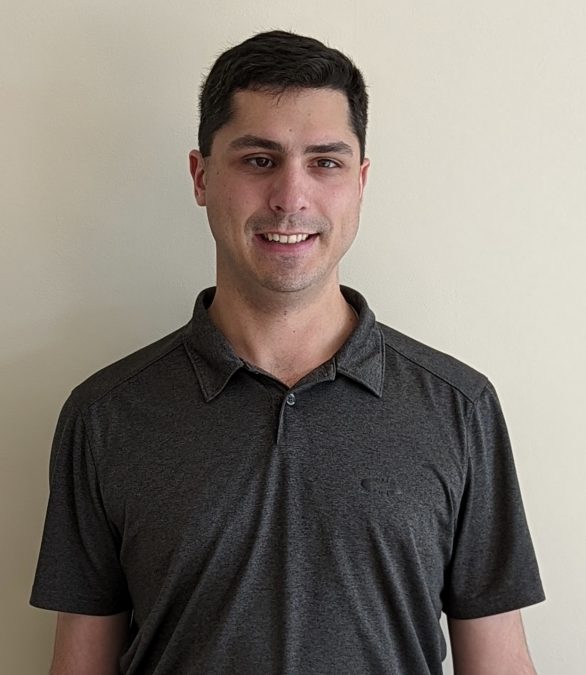 Many Americans are making career shifts and leaving their organizations–and then returning. It’s a workplace trend known as the Boomerang Effect.

DLE member Dan Bailey is a Boomerang employee. After more than a year’s separation from his first post-college employer, Dan made the decision to return. His story goes like this.

Armed with an undergraduate degree in Biomedical Engineering from Wentworth Institute of Technology and two masters in Biomedical Engineering and Entrepreneurship and Innovation from Drexel University, Dan began his professional career with General Dynamics Mission Systems. In his role as a systems safety and human factors engineer, Dan moved to Western Massachusetts to provide support services to his multidisciplinary team working on contracts awarded by the government.

On most weekends, Dan spent hours driving the Massachusetts Turnpike–heading back and forth to his hometown of Franklin, MA, to coach a local hockey team and spend time with family. Eventually, the commute’s wear-and-tear became exhausting, and Dan knew he needed to make a change.

After spending a year and a half working at General Dynamics, he received an offer to join the engineering team at Precise Systems Inc. at its geographically enticing location of Newport, RI, a much shorter distance to his hometown. “This was a no brainer. I was able to continue doing work that I loved while now being much closer to home,” he recalls.

With a year’s time under his belt, Dan started experiencing some career jitters. “I had to learn a completely different type of contracting that required spending more time with customers than with my team. Personally, I wasn’t too happy.” Additionally, Dan increasingly wanted to be even closer to home.” As remote work became less and I was required to go into the office more, I found the commute to Newport tedious.”

Dan decided to explore other job options, including contacting his former employer, General Dynamics Mission Systems. He reconnected with former colleagues and learned about a job opportunity with close proximity–in Taunton, MA. After interviewing and candidly discussing his career aspirations, Dan received an offer that met the mark. “My biggest takeaway from my experience is the importance of having conversations about what you’re looking for upfront, instead of getting into a situation two years into the job in which you’re not happy. Being your own advocate is the strongest tool you can have,” he shares.

An active participant at DLE virtual programs, Dan especially appreciates being involved in the Culture Chat discussions, during which a diverse group of people come together to discuss hot topics about the workplace. “I find it challenges my thinking while exposing me to points of view and perspectives that I may not have encountered during my own day-to-day activities.”