AVAILABLE FOR VIEWING: EQUITY IN THE WORKPLACE CULTURE CHAT

UNTETHERED: REFUGEE STORIES OF PAST AND PRESENT 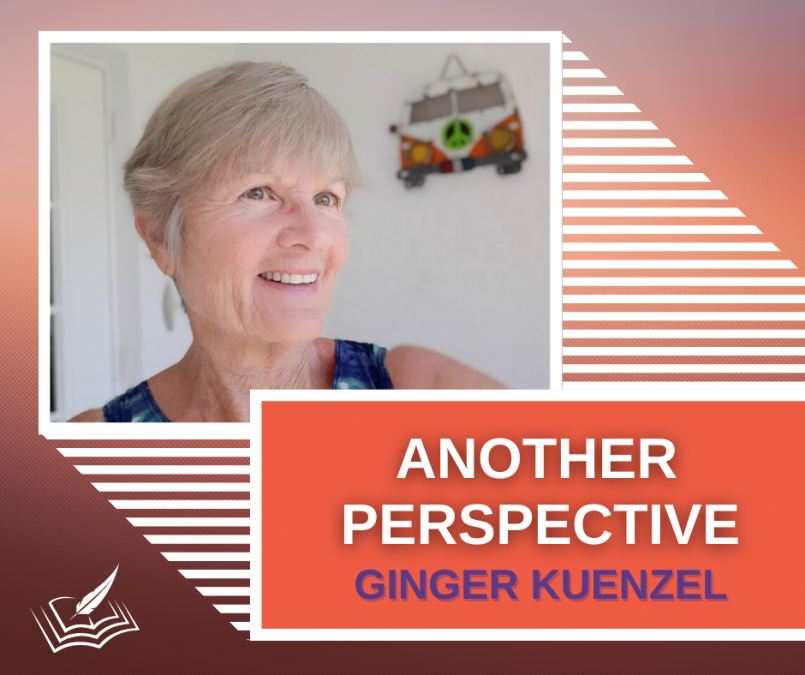 Two years ago, I was invited to write an essay about a painting by a local Florida artist. The painting was of a dock, with a line looped around a post—no boat and no people. Beyond the dock was the clear blue water of the bay and a narrow passage between two barrier islands. I was scheduled to read my essay to an audience in March of 2020. But COVID hit, and the event was canceled—that year and the next. When it was finally rescheduled for February 23, 2022, my essay had become incredibly timely. It was on February 24 that Russia invaded Ukraine, sparking a refugee crisis of proportions not seen since World War II.

As I untied the line and pushed off from the dock, I knew I was untethering myself from life as I had known it. Moments later, after sailing through the pass, I turned to look back at the dock. But it was out of sight, and I was moving on. No turning back now.

I’ve set sail into the unknown a few times in my life. And I’ve met others along the way who had done the same—albeit under very different circumstances.

There was Andreas who, as a four-year old, was hoisted aboard a dank, dark cattle car with his mother in 1945, leaving behind their home in Czechoslovakia. As ethnic Germans, they were being deported from this region, where their ancestors had settled centuries earlier.

World War II was over, and the Czechs wanted all ethnic Germans gone from their country. It was understandable. Many Czechs had suffered grave atrocities at the hands of the German soldiers after Hitler annexed this region in 1938. ‘Never again!’ they vowed.

Andreas, along with his Mama and a few of the other refugees, ended up in a tiny farming village in the hills north of Frankfurt, where the locals were forced to feed, clothe and house them until they could make it on their own.

Their heartbreaking story of deportation and resettlement is one I heard many times from Andreas—my husband. He and his mother were untethered from life as they had known it. They had no choice but to move on; no turning back.

Or there’s Petra and her husband Dietmar. When they moved to our neighborhood in Munich in 1985, Ulla was starting a small ballet school and Reinhard worked in an architect’s office. 10 years earlier, Petra had been a soloist with the Leipzig Ballet in East Germany and Dietmar had been a promising young architect—until they decided they could no longer live under the brutal Communist regime.

They knew the risks associated with any attempt at escape: If they were caught, it would mean years of incarceratio —or even worse. If their escape was successful, it led down a path of no return. They’d be giving up life as they’d known it—family and friends, their careers, their home. They chose freedom.

They hired an agent to plan their escape. Months later, on the appointed day, they folded themselves into the trunk of a small car, hearts pounding, and set off through the streets of East Berlin. After what seemed to the pair like an eternity, the car stopped. The trunk opened.

“Too many danger signs,” the driver barked at them. “We try again another time.”

When they climbed into a trunk again six months later, their apprehension, but also their resolve, had grown even stronger. After what seemed like an interminable time in their cramped dark space, they felt the car halt and heard shouting.

The trunk opened, and there stood two armed Stasi officers. The dreaded secret police. Petra and Dietmar spent the next 16 months in separate prison cells—as dank and dismal as Andreas’ cattle car.

Then one day, as suddenly as they’d been arrested, they found themselves being released to the West. How did this happen?

Untethered from life as they have known it. Moving on. With no turning back.