HOT READS: R-E-S-P-E-C-T FIND OUT WHAT IT MEANS TO CULTURE

NETWORK THE MONTH AWAY AT DLE MARCH PROGRAMS 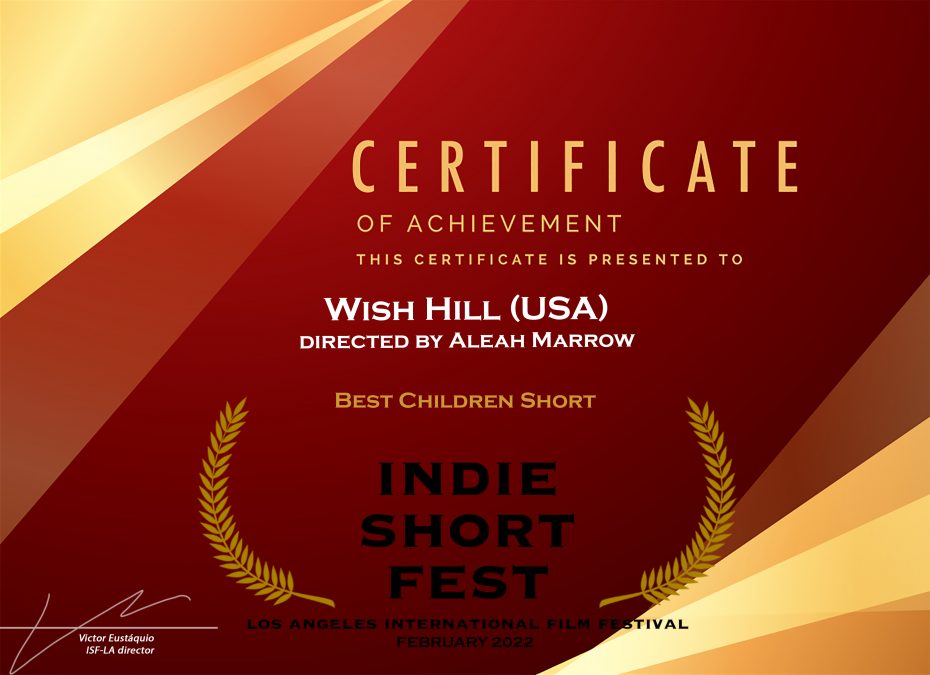 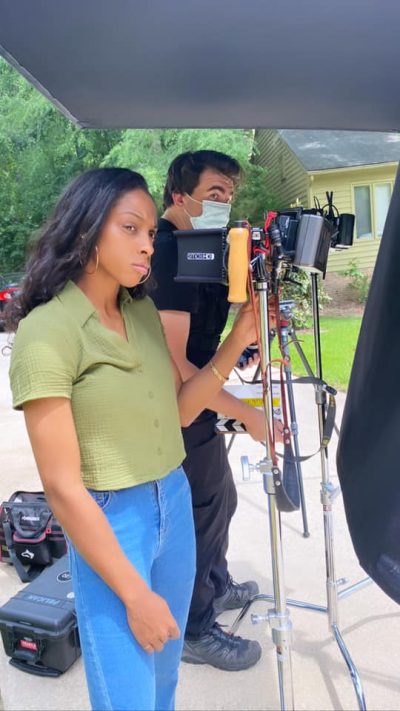 DLE Advisory Board Member Aleah Marrow has achieved an epic milestone in her newly launched career as a filmmaker. Aleah’s debut short film, Wish Hill–which had its world premiere last December at a special DLE event–has won the Best Children Short at the February Indie Short Fest of the Los Angeles International Film Festival. Wish Hill was selected from 28 hours’ worth of short films representing 15 countries.

Aleah’s film is now eligible to compete at the Fest’s annual awards for the Best Children Short of the Year later this summer.

“I’m grateful for the opportunity to create art and excited to become a better filmmaker. I’m enjoying this win!” exudes Aleah, whose 8-minute film was shot in her hometown of Durham, NC.

Stay tuned for updates as Aleah is entering Wish Hill in more film festivals around the US and beyond.

If you missed the HUB’s spotlight article on Aleah’s career pivot from professional tennis player to filmmaker, click here. To watch the trailer for Wish Hill, click here.