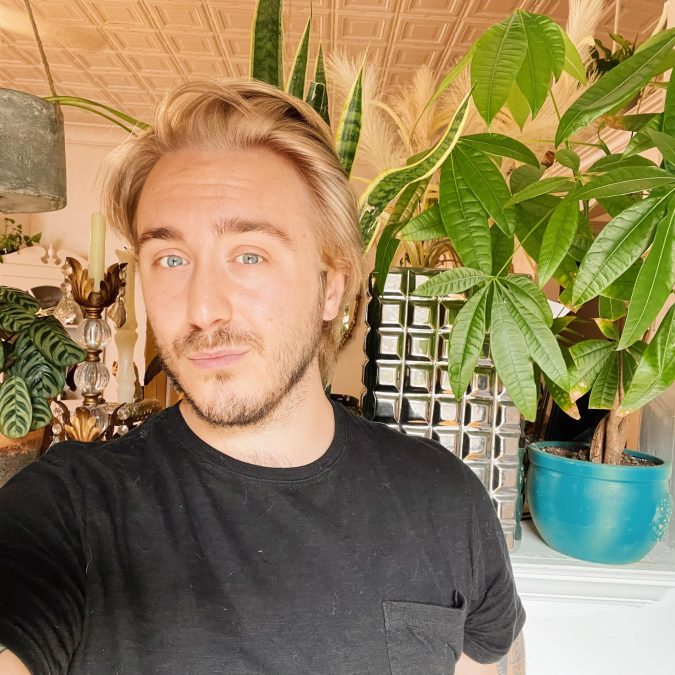 DLE Alum and former Advisory Board Member Jesse Noll is on Cloud 9!

This month, he was promoted from Manager to Associate Director on the Content team at the New York City-based agency Wavemaker. The promotion, nearly 2-½ years in the making, was an achievement that Jesse actively sought.

In his new role, Jesse will be responsible for strategic thinking and team leadership, managing a team of seven people who are largely remote from coast to coast working on the IKEA and Novo Nordisk accounts.

How did Jesse get ready for this promotion? He offers three tips for stepping up and advocating for yourself to get that bigger job that you’ve dreamed about.

As he embarks on this role, his team is also launching a massive and unique campaign for one of his clients – IKEA. July 26 was the launch of the first episode of The Bizarre Case of Ivy Kay, a three-part true-crime-inspired series presented in partnership with Buzzfeed Unsolved.

The series chronicles the peculiar case of Ivy Kay, and in this first episode, you get to learn the details of her case and why her loved ones are concerned. Keep an eye out for the final two episodes launching on August 2 and August 9! Jesse says you won’t want to miss this! Click here: https://www.facebook.com/BuzzFeed/posts/366013874938324