LAST CALL FOR THE YOLO POLL

IN CASE YOU MISSED IT: SIX STEPS TO BECOMING A BETTER PUBLIC SPEAKER

HOT READS: IMPRESS YOUR BOSS, LEARN FROM FAILURE AND AN ADJUSTMENT TO ZAP ZOOM FATIGUE 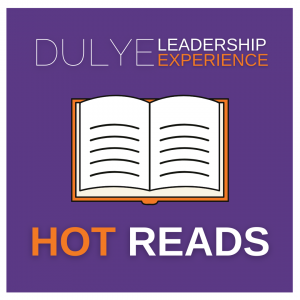 “RULE OF THREE” FOR IMPRESSING YOUR BOSS

How can you grab your boss’ attention in three seconds?

Major General James A. Marks (Ret.), a CNN analyst with a 30-year military career that stretched from infantry platoon leader to commanding general, shares in this Forbes article his “rule of three” for impressing your boss.

Preparation matters. Start with the desired outcome and design your conversation around that. “Always have on the tip of your tongue the top three most-important items you need decisions on,” advises Marks, who is also known as Spider. “You should be well-rehearsed, but you want to come across as casual and confident.”

LEARN FROM FAILURE TO MAKE YOURSELF BETTER

Failure is a workplace reality. So is applying the silent treatment to failure. Many organizational cultures stunt risk-taking by shortchanging conversations about setbacks. 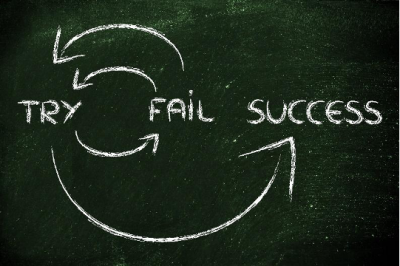 In this case study reported in Inc., the co-founder of a $500 million toy company reveals how she gained the “courage to look (failures) straight in the eye and see them for what they were–beautiful lessons that could help me get to success.”

Melissa Bernstein tells her story in Inc.’s What I Know podcast: Existential Fear and Entrepreneurship. There’s even a Berkshire connection in the journey of this business leader, who keeps failed products that she’s designed as visual cues in her office to inspire confidence and learning.

According to a new study reported in Forbes, there’s an imbalance in the effects of going virtual. The fatigue factor from continuous Zoom use is hitting women harder than men.

Researchers found that “one in seven women reported feeling ‘very’ to ‘extremely’ fatigued after Zoom meetings. Only one in 20 men felt the same way after their video calls.” That feeling of exhaustion also impairs introverts more than extroverts.

But don’t give up hope. There’s a helpful tip in the article for easing the anxiety by adjusting your visuals.