ASSESS YOUR LIKEABILITY AT OUR APRIL 16 CULTURE CHAT 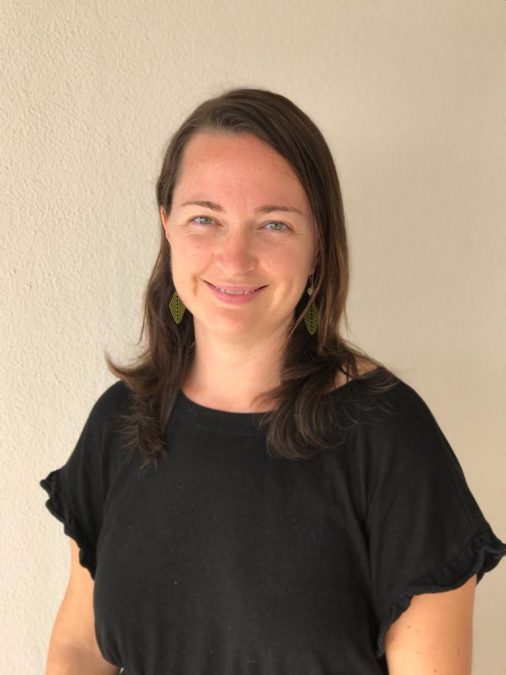 Few people grow up with the cultural experience that the DLE’s newest member, Kelly Goodwin, has.

Kelly was born to American parents overseas in Turkey. Being raised in Turkey, she started a lifelong passion for helping people from different cultures understand each other. “Growing up as an expatriate in Turkey fostered a lifelong fascination with all things cultural. As a teenager, I discovered my passion for helping people understand and communicate across cultures.” Kelly applied this passion to her education and went to the United States to pursue a degree. She graduated from Wheaton College in Illinois with a degree in anthropology and intercultural studies.

After college, she moved with her family to the Arab Middle East and worked at a university in Iraq doing anthropological fieldwork focusing on Marsh Arab women. Kelly was part of the first all-female team that talked to these women in Iraq who live in an area that was once filled with prosperous marshes. She notes that the marshes are now dry after being drained by Saddam Hussein. “Since the marshes are desertified, much of the ancient ecological practices are being forgotten. Women were extremely involved in subsisting off the marshes, but now the people are left destitute,” she recalls. Kelly conducted interviews with these women to understand their story and share it with the world in a published paper.

Kelly returned to Turkey to begin work with refugees arriving from Syria and Iraq. “I worked to help women in finding dignified work as they arrived in Turkey,” said Kelly.

Within the past two years, Kelly has come into her own by doing intercultural training. This grew out of her passion for helping people understand each other, something fostered within her since childhood. “As an adult learning how to live, work and communicate in different countries over the past 12 years, I learned how developing some key skills can foster cross-cultural confidence and competence.”

She now works as a CQ® Certified Advanced Facilitator in Cultural Intelligence through the Cultural Intelligence Center and conducts workshops on the topic through her own firm, Culture Savvy, based in Turkey. “The workshops are important to learn how to work with and relate to anyone different from yourself. And the difference does not need to be cultural,” she notes. “Every day, you encounter people with ethnic, religious and gender background differences. Developing cultural intelligence applies to anyone anywhere.”