ANOTHER PERSPECTIVE: CAN WE ACHIEVE ABUNDANCE? 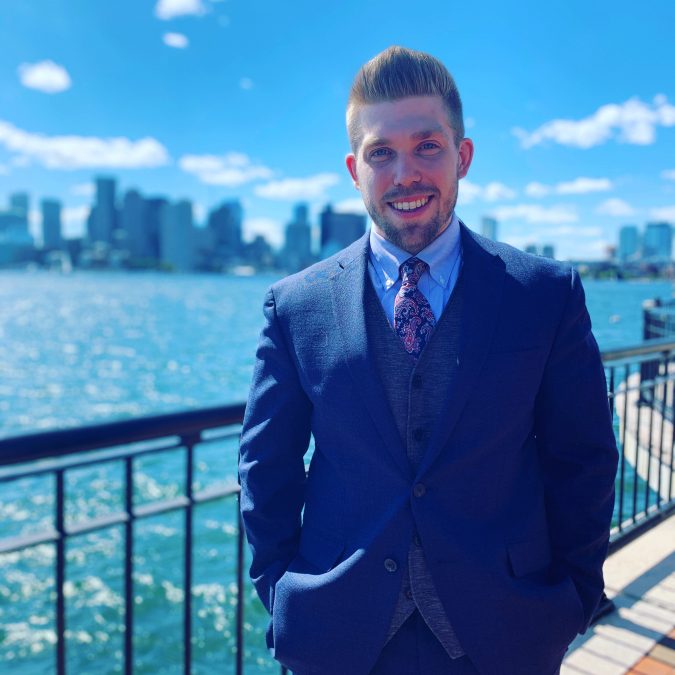 Jonathan Katz was only a freshman in college when he started his entrepreneurial journey. He had the idea for a handheld portable blender that he branded BLENDi.

A Microsoft Paint drawing on his computer became a finished product in only two years. By his junior year, Jon launched the product and sold 300 units in its first six months.

With his bachelor’s degree in hand, Jon wanted to pursue his two biggest passions: finance and BLENDi. He started in a sales job but quickly changed to become a financial advisor at Raymond James, where he joined their Boston-based team.

However, becoming a financial advisor is no easy feat; you have to pass three exams. As Jon was anxiously studying in March 2020, COVID-19 struck the day before he was scheduled to take the first exam. The pandemic quickly changed his plans. Jon continued to study for another three months until finally taking the exam in June. He successfully passed the first exam, and he passed the second on the day before his birthday in July.

“It was a wonderful birthday present,” recalls Jon. By the end of August, he had passed all three exams and was a fully licensed financial advisor. Now Jon was able to gather clients and assets in his management.

But Jon reached even further and began to study for another exam. The Accredited Asset Management Specialist exam added even more credibility to his name. While studying for his exam, he was also making incredible deals for his second passion, BLENDi. Jon successfully secured a $14k deal with Gatorade for his handheld portable blender.

He was also negotiating a big deal with the home shopping network for BLENDi, which he accomplished while studying for his exams and making 100 cold calls a day for his financial advisory position. Jonathan passed his Accredited Asset Management Specialist exam and secured his first client on the same day. “It was a large and rewarding feat,” he notes.

Notes Jon, “The DLE was able to help keep me sane during COVID-19. It provides an outlet to talk and have great conversations with people. It has been a blessing. Every week, I look forward to DLE meetings and events.”

Jon says that he finds “gems” in each DLE event. “Listening to motivational stories of those who have surmounted crazy obstacles gave me the motivation and positive mindset to accomplish my goals,” he admits.

Congratulations to Jon for all he has accomplished. Keep soaring!