DLE Breakfast Club: Running on Empty? Get a Goal Reboot! 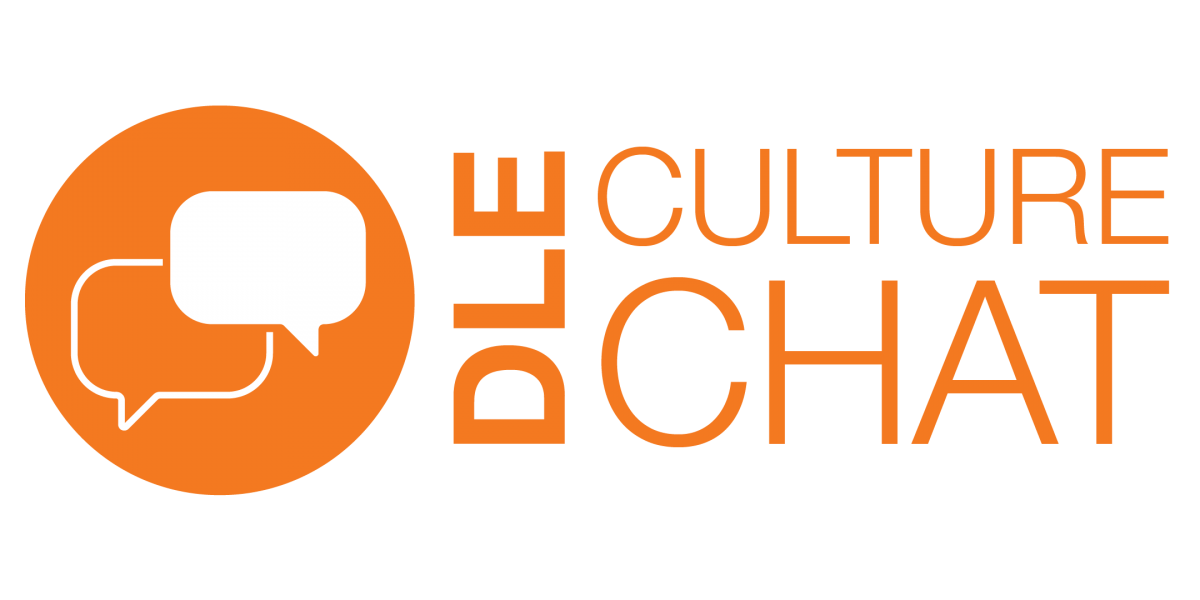 Website: https://www.eventbrite.com/o/the-dulye-leadership-experience-dle-17397521095
ARE YOU LIKEABLE? CALIBRATE YOURSELF AT THE APRIL CULTURE CHAT

This is an educational program that does not have political alliance or affiliation.

Whether working from your virtual workplace or campaign trail, getting the support of others factors heavily in success.

Breakout discussions will encourage exchanges of experiences and approaches for these questions and more:

The program starts at noon ET and advance registration is required. There is no charge to attend, thanks to the sustained underwriting of Dulye & Co.

Colin will share strategies that have helped him to build connections since becoming politically active in high school as the youngest aide hired by the New York State Assembly. While in college, Colin founded and chaired a nonpartisan government reform political action committee (New Dawn NY) that promoted ethics reform, budget reform and job creation.

Please note: This is an exclusive event for the DLE Community. To register, you must be a DLE member. 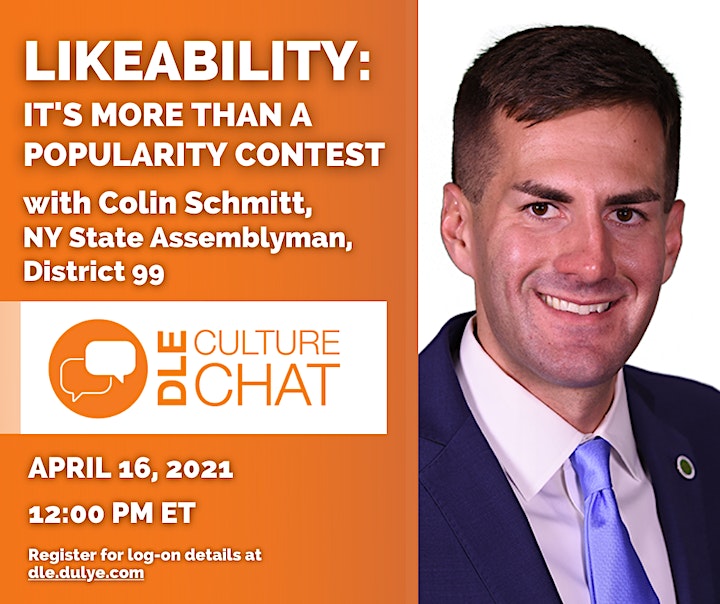 About Colin Schmitt
Colin was elected to the New York State Assembly in 2018 and re-elected in 2020 to represent parts of Orange and Rockland counties. He currently is the Ranking Minority Member of the Assembly Committee on Local Government and has been selected to serve on the Housing, Labor, and Insurance committees. Schmitt also serves as Co-Chair of the bipartisan and bicameral Sportsmen’s Legislative Caucus.
He serves as a Sergeant in the Army National Guard. He completed Army Basic Combat Training at Fort Benning, GA, and finished as distinguished honor graduate from Fort Lee, NJ, as a 92A automated logistics supply specialist. He also completed the Fort Dix, NJ, NCO Academy Basic Leaders Course. He is currently assigned to the 1569th Transportation Company in New Windsor, NY, Army National Guard.
He is a graduate of The Catholic University of America, where he earned a bachelor’s degree in Politics with a minor in Theology and Religious Studies.
Prior to his election to the Assembly, Colin served as Chief of Staff for the Town of New Windsor in the lower Hudson Valley. He is also a licensed commercial real estate agent with his wife, Nikki, who is broker of their third-generation family business.